Wedding in the love of God-Ta & Just

It was a challenge for me to shoot the engagement photo of Emily & Paul — we planed a route of which there are a lot of places I didn’t take wedding photo before.

Tai Po Train Museum – A lot of people says Emily is very pretty in this photo. You do agree, don’t you? 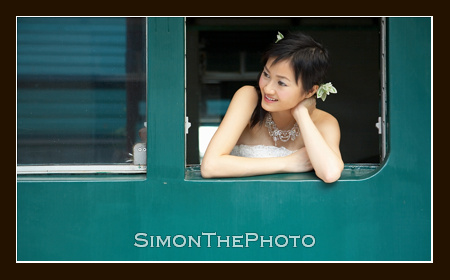 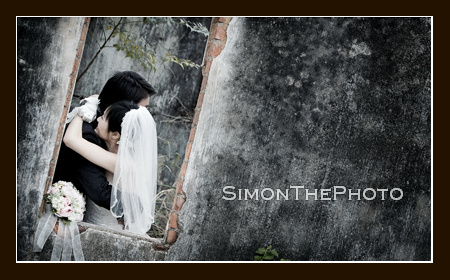 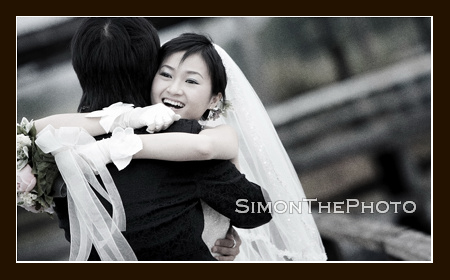 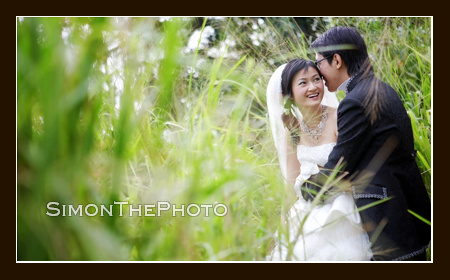 The Tai Po Train Museum – playing on the rail. Paul did great !!! 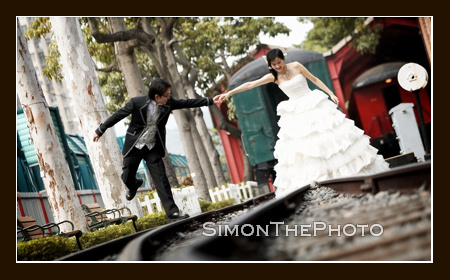 this shot was taken at the Plover Cove Reservoir. The image is simple but very strong 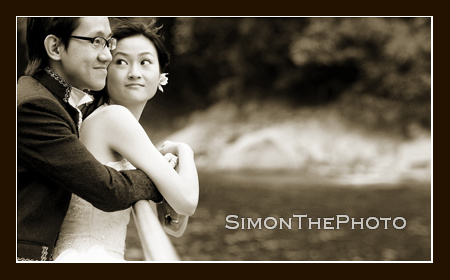 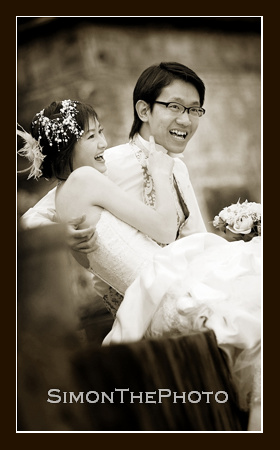 We planned to take sun set shot at Pak Nai. However, on arrival, the sky was very cloudy and it turned into blue very fast. It gave me a lot of challenge 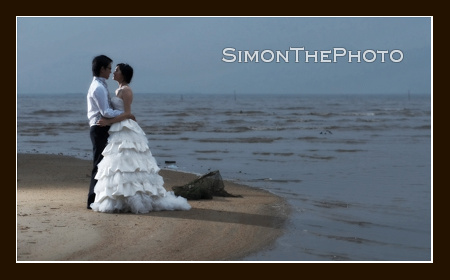 We had dinner at Lau Fau Shan. A shot just outside the restaurant 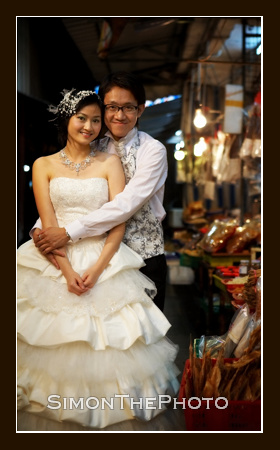 When they went home (Yoho Town at Yuen Long), I suggested them to take a few night shots just inside Yoho Town. At first, they are not comfortable at all, as there are so many neighborhoods. Finally, we found a quiet corner and they warm up very fast !!! 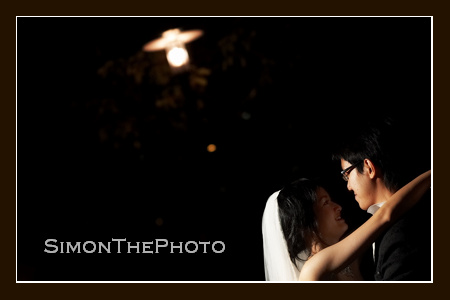