wedding or rita and michael

wedding of julie & ed– the day before wedding 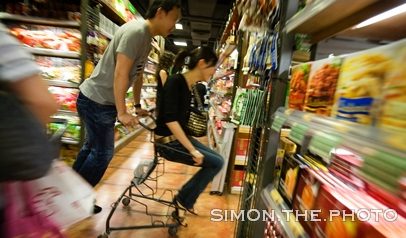 We originally planned to shot the 2nd session in Gordon ‘s office, some streets of Causeway Bay, and Deep Water Bay. However, after taking the video in office, we found it was too hot for staying outside, so I asked where they spend the time after work in causeway bay …. watching movie, wandering in city super … … Hey!!! Why don’t we take the video inside city super, at least it is air conditioned. that ‘s how I got this wonderful photo Joanna ‘s sharing her lovely childhood photos with us 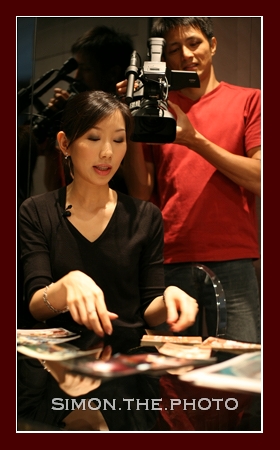 Joanna and Gordon are wondering if they ‘re too boring in the video. Don’t worry, Ken is very good at that !!! 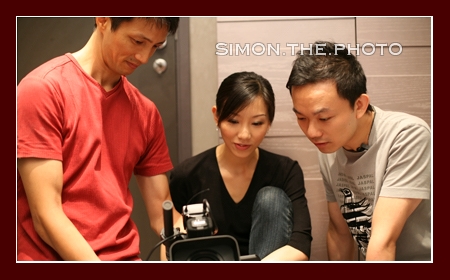